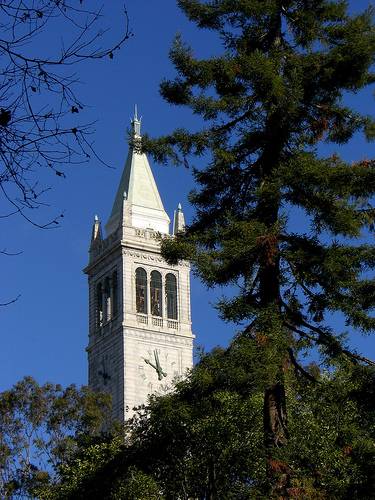 Welcome to the web pages of the 2009 Linguistic Institute, jointly sponsored by the Linguistic Society of America and the University of California, Berkeley.

This Institute theme highlights the relation between linguistic structures and the ecologies in which they are embedded, including physical and psychological contexts, demographic and social contexts, and historical and geographic contexts. Courses emphasize a precise, sophisticated understanding of all aspects of linguistic structure from semantics and pragmatics through syntax and morphology to phonology and phonetics, in addition to all the dimensions of linguistic ecology.